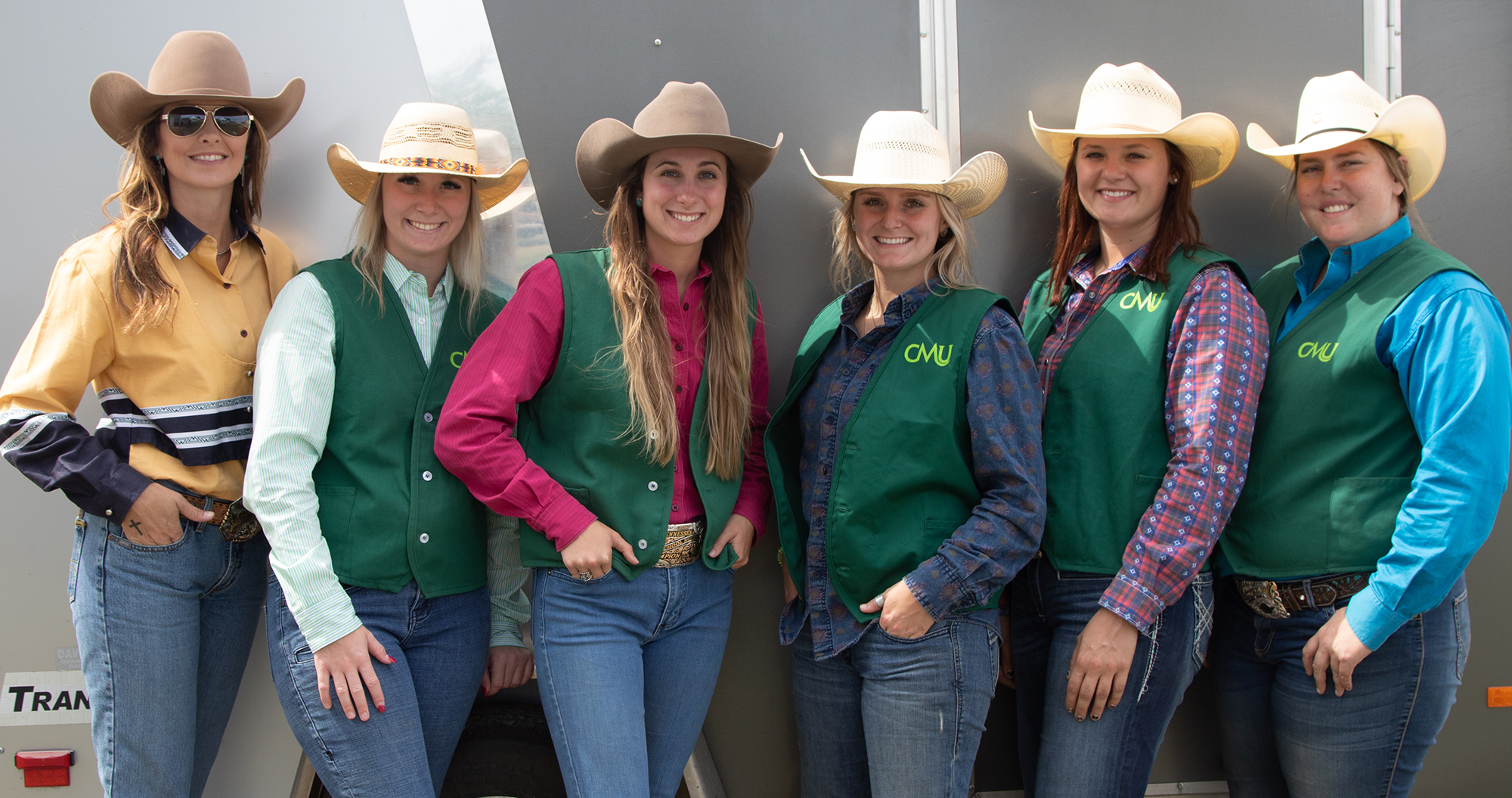 The 2019 season marked the beginning of a historic partnership for the Central Methodist University community, one that has already begun to see success.

In January 2019, CMU announced it would begin competing in collegiate rodeo, thanks to a partnership with Three Rivers College in Poplar Bluff, MO. Amanda Phipps was hired as the head coach and began forming the team right away, preparing for competition in the National Intercollegiate Rodeo Association’s Ozark Region. Starting in the fall, the team came together to practice – at the Three Rivers College Farm in Fairdealing, MO – and soon began its fall schedule.

Since then, the team has grown and seen its share of success, including having one barrel racer, Kelsi Haller, finish the first fall competition season as the second-ranked competitor in the region. Haller was in the running for the national college finals in summer 2020, but the competition was cancelled due to COVID-19.

“Kelsi has put our name on the map, scoring our team points at every rodeo,” said Phipps.
Haller and the team will have another chance at making it to Wyoming for finals next summer, as competition has started for the fall with the annual Missouri Valley College Viking Stampede. The women’s team finished sixth overall, with three barrel racers placing in the top 20 of the overall competition.

The mission of the Central Methodist Rodeo Team is to provide students with the opportunity to earn a four-year degree from an accredited institution while participating in the University’s Rodeo team throughout the Ozark Region. The CMU Rodeo will promote ethical conduct and professionalism within the sport. 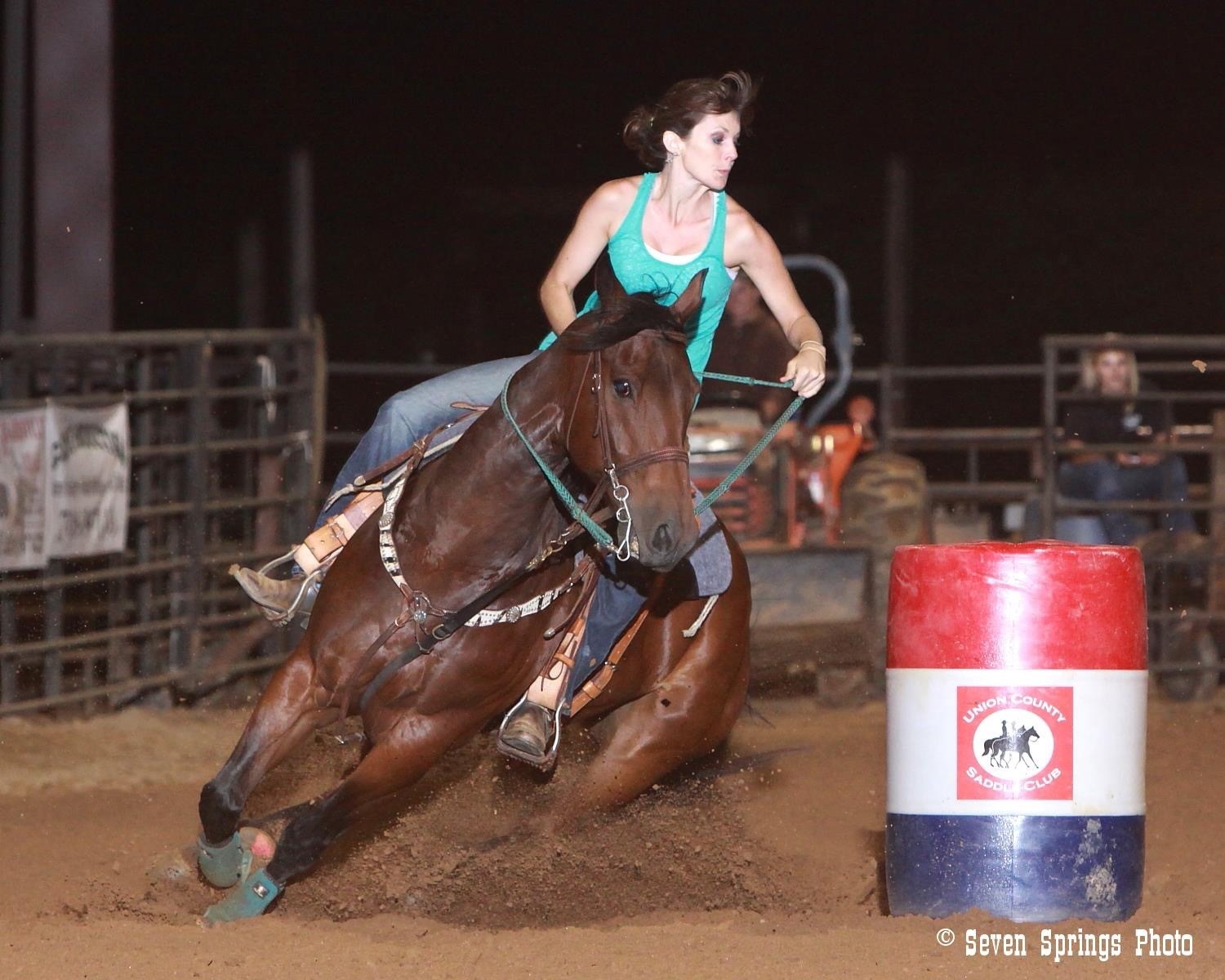 Head Rodeo Coach Amanda Phipps heads into her first year as Central Methodist University’s Head Rodeo Coach. Amanda grew up in the Northeast Georgia Mountains of Hiawassee where she began barrel racing and was a 2001 contestant in the High School Rodeo Association. Amanda is an accomplished barrel racer who has competed in NBHA. Amanda brings with her over 20 years of experience in the arena. Amanda is married to Chad Phipps who is the Head Rodeo Coach for Three Rivers College. Amanda is excited to work one on one with our rodeo athletes by build skills and discipline to create successful CMU Rodeo Program.